Imperial Athletes is the unifing body for the sports clubs of Imperial College Union.

Ranked 16th nationally (BUCS overall 2021/22) and offering everything from American Football to Windsurfing, you're sure to find your sport here with us.

Supported by both Move Imperial and Imperial College Union, Imperial Athletes aims to support all student sporting activity at the College. 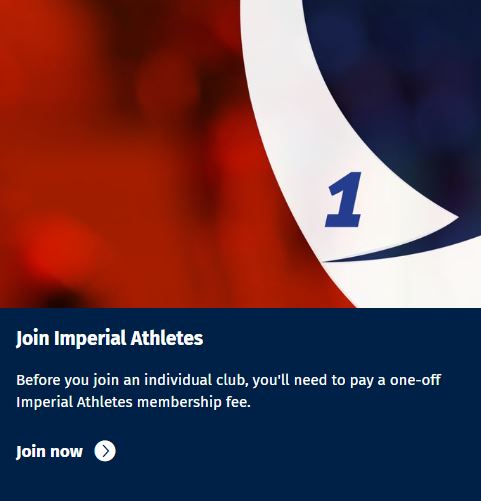 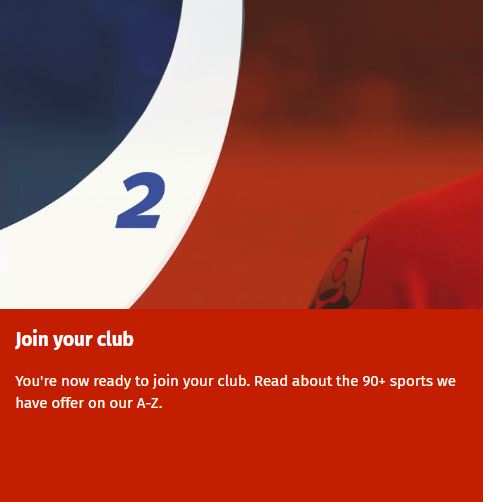 In order to join an Imperial Athletes club, a community membership must be purchased, costing £10. This cost enables clubs to centrally affiliate with their National Governing Bodies (where required to compete in BUCS), as well as allowing the members to take part in the non-club-affiliated sports run by Move Imperial called Imperial Leagues.

To then take part in a specific sport with a club, there will be further membership costs. These may be a single fee for the entire year, or termly, or perhaps another model such as per class. Each club is empowered to make the membership structure that works best for them, so they will be happy to help explain what memberships you need to take part! These per club costs will appear as products on their pages - you well be able to 'become a member' on the website for free, but this doesn't necessarily entitle you to take part in their activity. Clubs pages can be found through our A-Z, which has a list of all the groups, as well as contact details for them. Competing at a high level often is more expensive than a recreational level so that is something to bear in mind when planning your sporting career!

The complete list of benefits for the Community Membership is: